Access helpful press resources related to North and our products. North pulls Focals smart glasses ahead of 'sleeker' upgrade in 2020 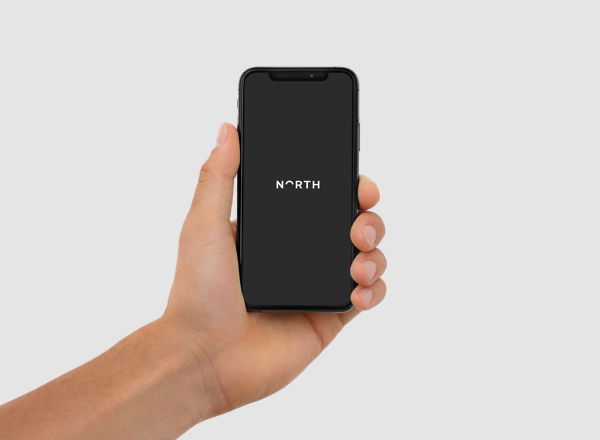 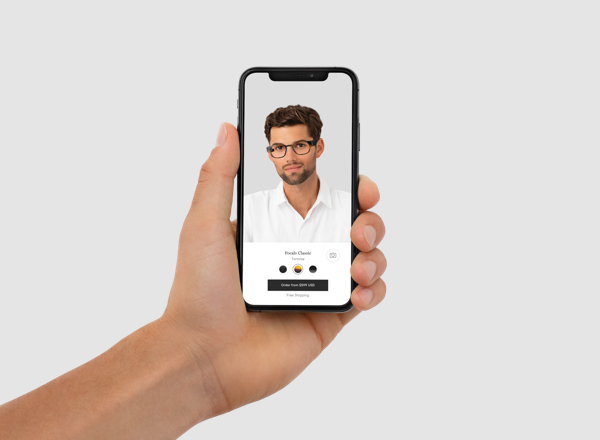 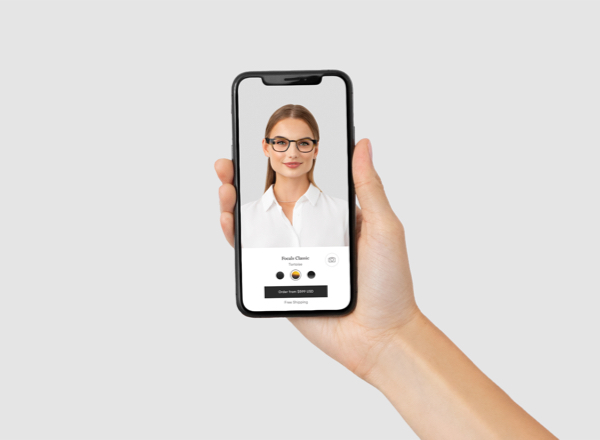 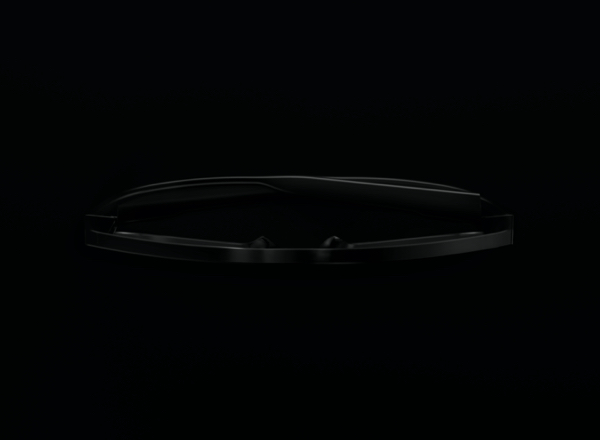 North Announces Next Generation of Focals Shipping In 2020 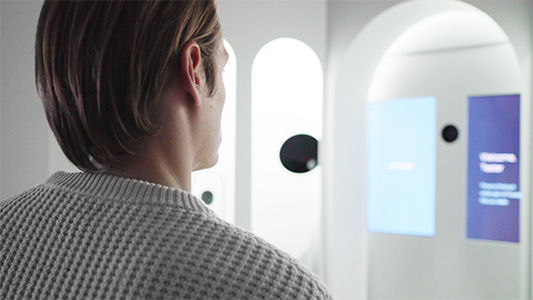 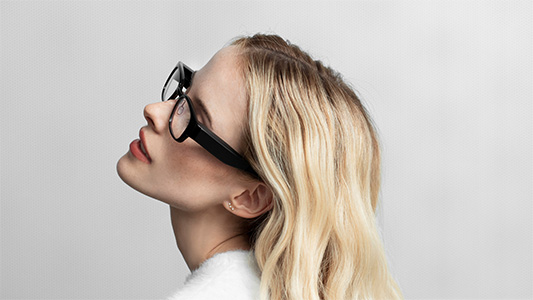 Stephen Lake is a mechatronics engineer, inventor, and the co-founder and CEO of North. A natural-born entrepreneur, Stephen started his first company at age 12. Later, he focused on hardware during his time at the University of Waterloo where he studied as a Loran Scholar, and on robotics at the Swiss Federal Institute of Technology Zurich (ETH Zurich). Stephen has led North to more than 400 employees, dozens of patent filings and $140 million USD in venture funding from a world-class team of investors. Aaron Grant is one of North’s three co-founders. With a passion for creating intuitive and delightful software experiences, Aaron leads North’s software engineering team as it pioneers new platforms that improve how people interact with computers. Prior to North, Aaron graduated at the top of his class from the University of Waterloo’s Mechatronics Engineering program. Matthew Bailey, an expert in creating functional, beautiful, and simple wearable technology, is one of the three co-founders of North. At North, Matthew leads the team’s hardware engineering and manufacturing operations, shaping the company’s vision for technology that blends our physical and digital worlds. Matthew co-founded North after graduating from the University of Waterloo's Mechatronics Engineering program, where he also studied as a visiting scholar at the Swiss Federal Institute of Technology Zurich.

Only members of the press will receive a response.